Publisher of Darksiders II, THQ has revealed that the community will vote for the cover art for the collector’s edition of the game in a competition over on the official Facebook page for the upcoming action-adventure title.

By entering the competition, you have a chance of winning 1 of 3 signed copies of the collectors edition of Darksiders II. You can enter everyday but only 1 vote per day is allowed. Check out the three different covers to choose from, below 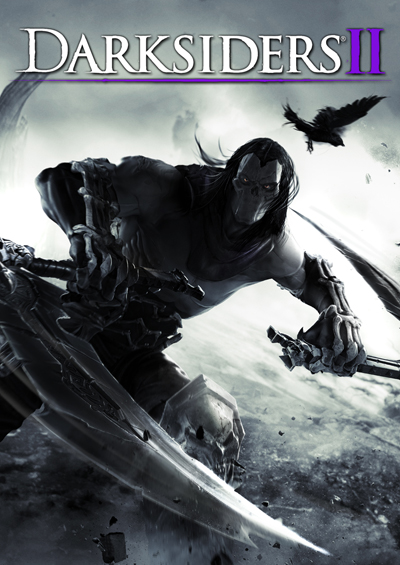 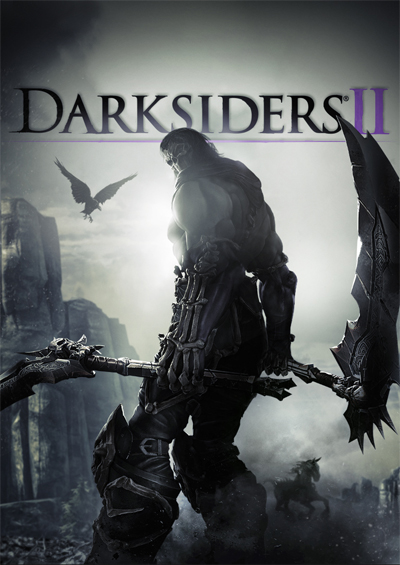 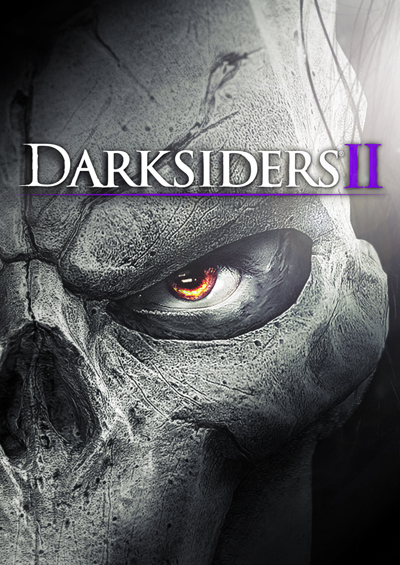 Click here to make your way over to the competition on the official Darksiders II Facebook page.

Darksiders II is released on PlayStation 3, Xbox 360 and PC in North America on June 26th and in Europe 29th.