Can’t be bothered to watch the full live stream? Well you should, because it was very good.

However, we know not everyone has time for that kind of thing, so we re-watched it and boiled the new stuff down into the following bullet points. We’ve even thrown in some screen grabs. We’re nice like that. 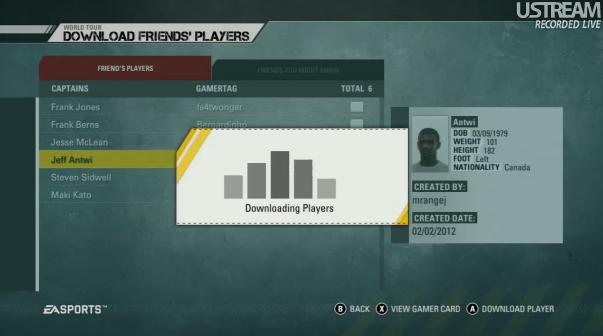 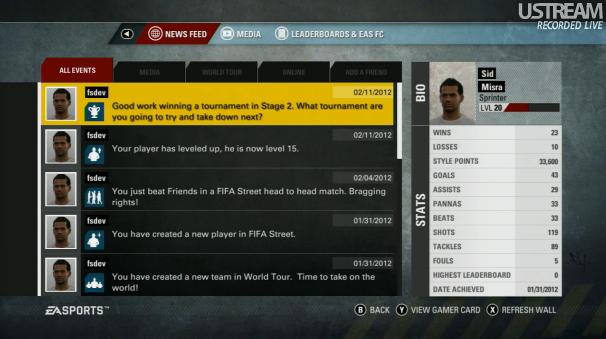 Some of this was already public knowledge, but it’s all taken from the Live Stream, so it should be accurate. We’re not perfect however, so don’t shoot us if we’ve misunderstood anything. It’s also not everything. We’d still recommend you watch the video.