There is no secret that FIFA Ultimate Team is the most popular mode in FIFA. Since it’s introduction almost 5 years ago, the mode has seen steady growth and rapidly growing popularity with over 3.4 million players worldwide.

But the mode does often come under-fire from various sections of the community who would like to see some major changes to the mode, match-up and various elements such auctions/bidding. Well the good news is that the chaps in Vancouver have been listening, and we have a run down of all the new additions!

With FUT 14 you now have the ability to customise your play template to your liking with new Chemistry styles. The Chemistry Styles and Loyalty replace training and player morale in order to make each team and each player become more unique. There are a variety of different chemistry styles of Rapport for goalkeepers, defenders, midfielders and forwards, and each style affects the attributes of player to which it’s applied.

These Chemistry styles dictate which stats are increased specifically by chemistry, but they do not alter your chemistry values. As in real football, there are a variety of Chemistry styles that you can apply to your players and that influences the performance of your AI, so the greater the rapport, the better the performance. For example, if you want to improve the scoring ability of Leo Messi you can apply a Style Attack (Chemistry Style), which will improve his attacking attributes. 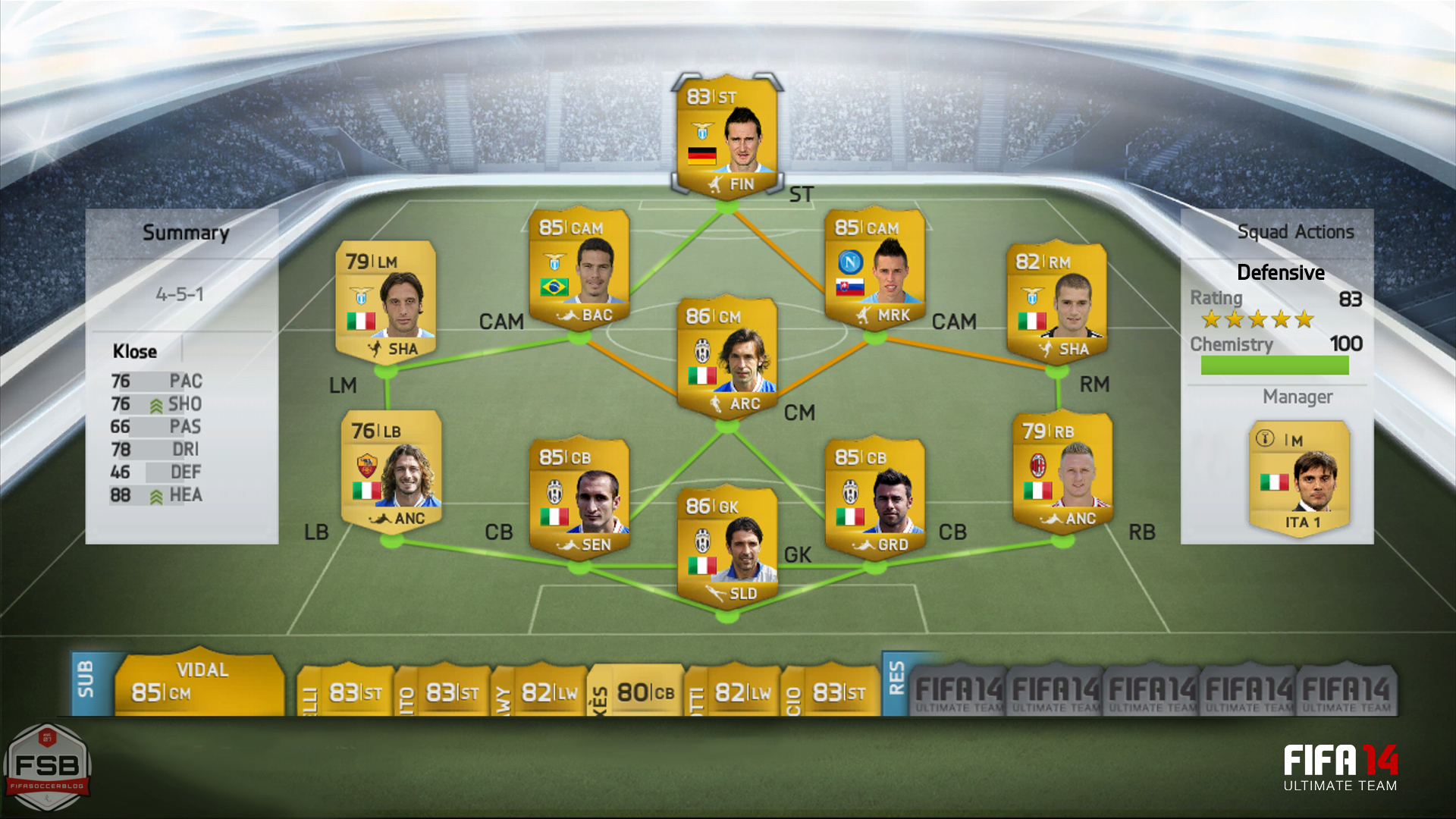 Back by popular demand! FUT Players will now be able to test their talent against other opponents in single player online games.

Seasons mode has now been improved to include 10 divisions. Get enough points for promotion or relegation, proclaim yourself a Division Champion or Qualify to play a tournament. Get rewards such as coins, items and players. Plus, enjoy the new Seasons historical statistics with which you can track your career.

A new, simplified search system allows you to search for players by name or even compare players based on attributes and similarities.

Players you receive from purchased packs will automatically have empathy increased loyalty. With players acquired in the Auction Market you will not need to play 10 games to unlock their Loyalty. Furthermore, the Managers Chemistry is now included as a part of the players 10 to give a maximum of 1 Chemistry point.

For the first time in FIFA Ultimate Team, you can customise your team formation, player kit numbers, set piece takers and captains. Also say goodbye to those formation cards as well as morale items.

So as you can see FUT14 will see some major improvements to the game mode as well as reinstatement of friendly matches! Looking good so far, let us know your thoughts below.

Have FUT team forgotten anything major?