The year was crap, but these games were good:

So we’re a little bit late putting this one on the website, but for those of you subscribed on YouTube, you’ve already seen our thoughts. We’ll start off with the “other” categories, as we normally do! 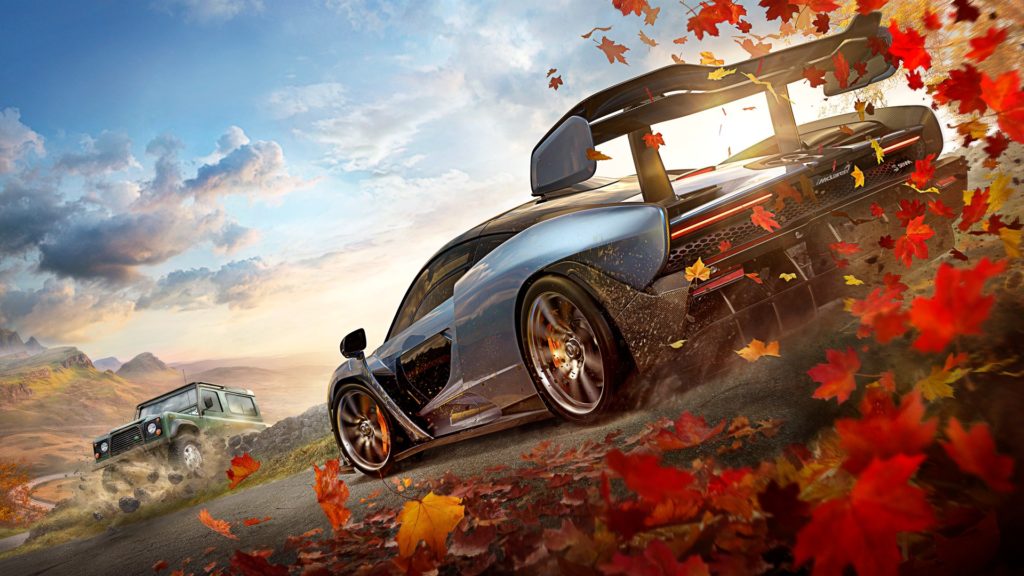 This is a category that recognises games that weren’t released in 2020, but we played the hell out of throughout the course of the year, and the winner by a mile was Playground’s Forza Horizon 4. A soft relaunch of the game on Series X showed off exactly what the game can do, with some stunning 4k60 graphics, an incredibly large open world, and enough events to keep you going until the next game inevitably drops. We’ve played FH4 a bunch between us since the launch of the Series consoles, and it’s because of this that it takes home the award. 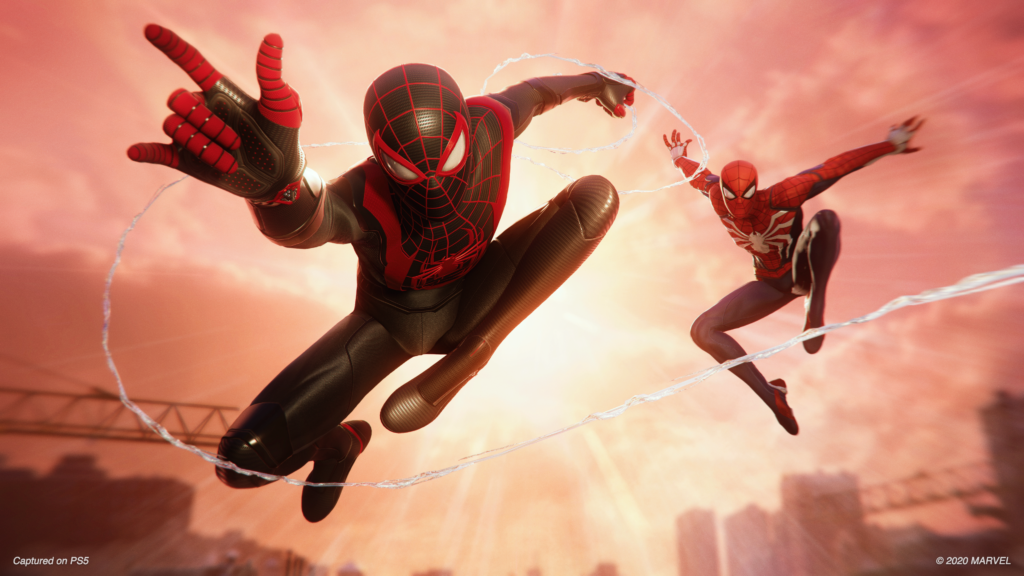 While technically a cross-gen release, Miles Morales absolutely shines on the PS5. A glorious open world with plenty to look at, combined with ray traced reflections and, thanks to an update that went live just before we compiled our list, 60FPS at the same time, it’s the perfect way to show off just what your new console can do (provided you can get hold of one!) Special shout out to Spider-Man Remastered as well, as this has had a similar amount of love put into it to make the visuals leap off the screen and swing right into your eyeballs. (OK, no more puns. Maybe.) 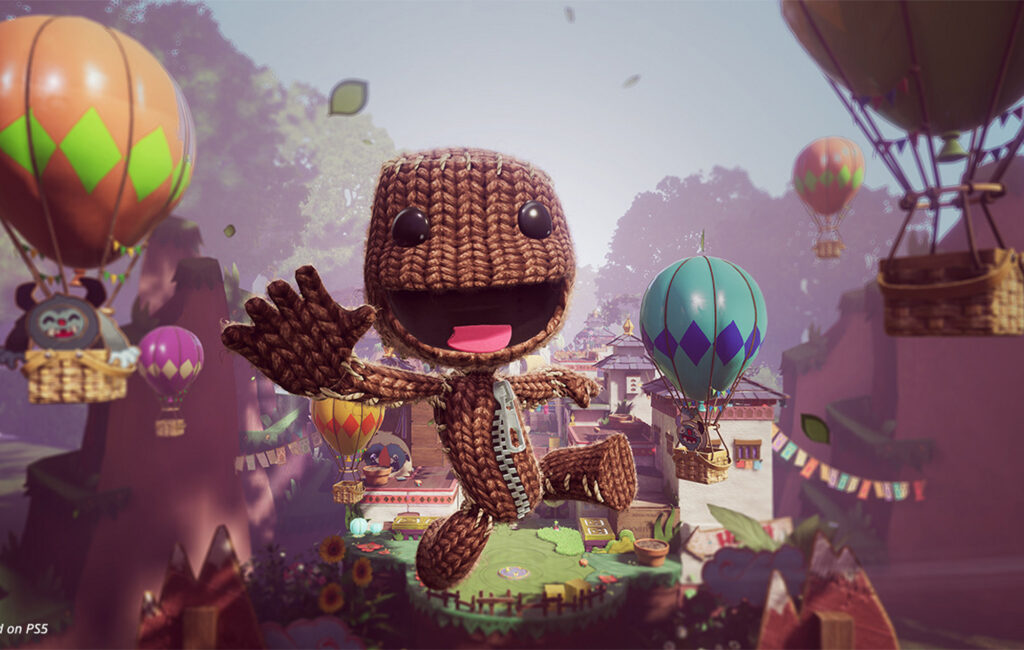 Sackboy was a game that we didn’t get round to putting a full review out for, but we do have a gameplay video up on YouTube. It is, however, a wonderful platformer that continues the LittleBigPlanet style of game without the creation side. While disappointing some, that makes for a much tighter game overall, and it’s capped off by its marvellous soundtrack. Plenty of original music peppers the score, and it’s complimented with some truly lovely covers of pop songs throughout the years. However, the standout moments are the levels designed around actual licensed music. If you’ve not played the “Choral Reef” level, I won’t spoil it, but it was good enough to make me immediately replay it several times. Inspired musical choices add to an already great sounding game. 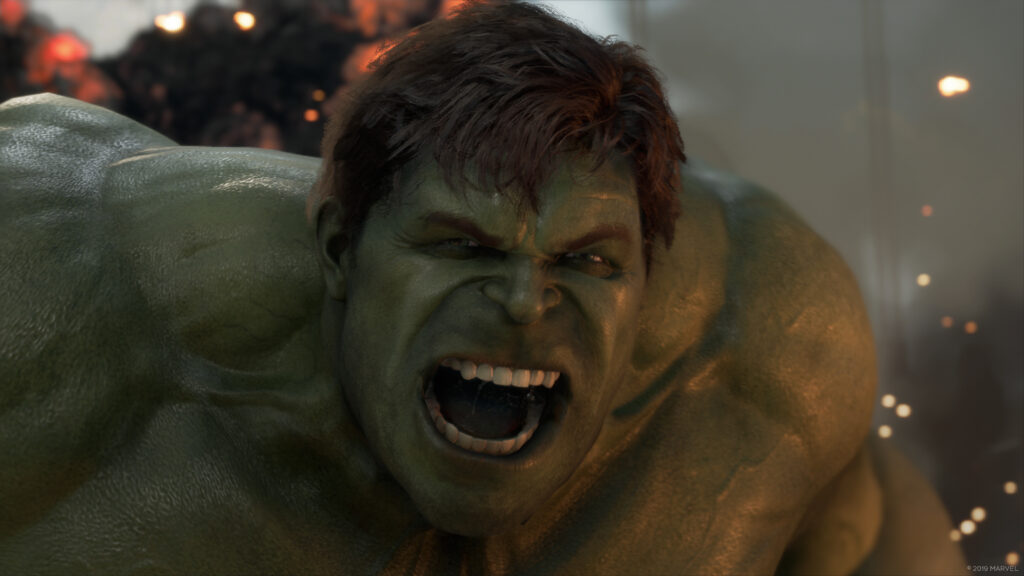 I know, no Cyberpunk, right? Well, if this award was going to the “Messiest launch”, then Cyberpunk would win this category every year. Thing is, there’s actually a decent game tucked away under the bugs, glitches and lawsuits. No, our biggest disappointment this year goes to Marvel’s Avengers. Quite possibly the biggest franchise on the planet, and the game adaptation ended up being this. An enjoyable campaign tries to cram so much into its final third that it feels clearly rushed, with an endgame (OK, one more pun) that feels undercooked, underpopulated and overly-monetised. A game that makes Destiny’s original launch feel positively overflowing with content in comparison, we can’t believe that The Avengers managed to take the ball and drop it quite this badly. There are ongoing efforts to make the game better, but given the recent news that the daily player count is well under 1000 on Steam, combined with the astronomical loss that Square Enix have made on the game, it’s a worrying sign for what should have been an easy home run. 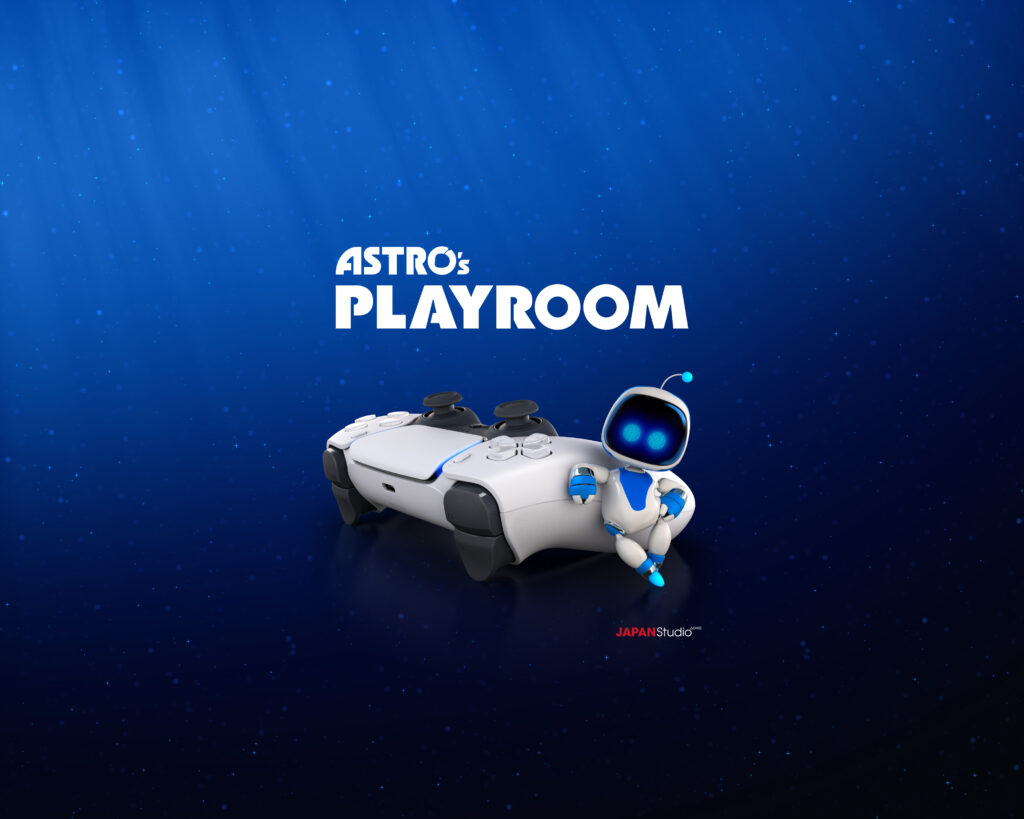 The Best “Free” game usually goes to one of the games that’s been released via PS Plus or Games with Gold (hence the “Free” in inverted commas), but this year it’s gone to one that’s legitimately free… Provided you buy the console. We also decided to put our Best Surprise award in here, because it was also won by the same game, one that genuinely took us by surprise as to how impressive it was despite being a tech demo. Astro’s Playroom was one of those things that people probably wouldn’t give a second thought to. It’s pre-installed on every single PS5, and it’s a cutesy platformer. Who cares about that? Well, you should. It’s a brilliant trip down memory lane when it comes to all things PlayStation, as well as a ton of fun in its own right. What it does best, though, is showcase the DualSense. Every element of Sony’s next-gen controller is put to the test here, including the Adaptive Triggers, which are legitimate game changers. I had a smile on my face the whole time I was playing Astro, and it was the first Platinum Trophy I got on my PS5. If you’ve got hold of a console and haven’t played it yet, what the hell are you waiting for? Do it! 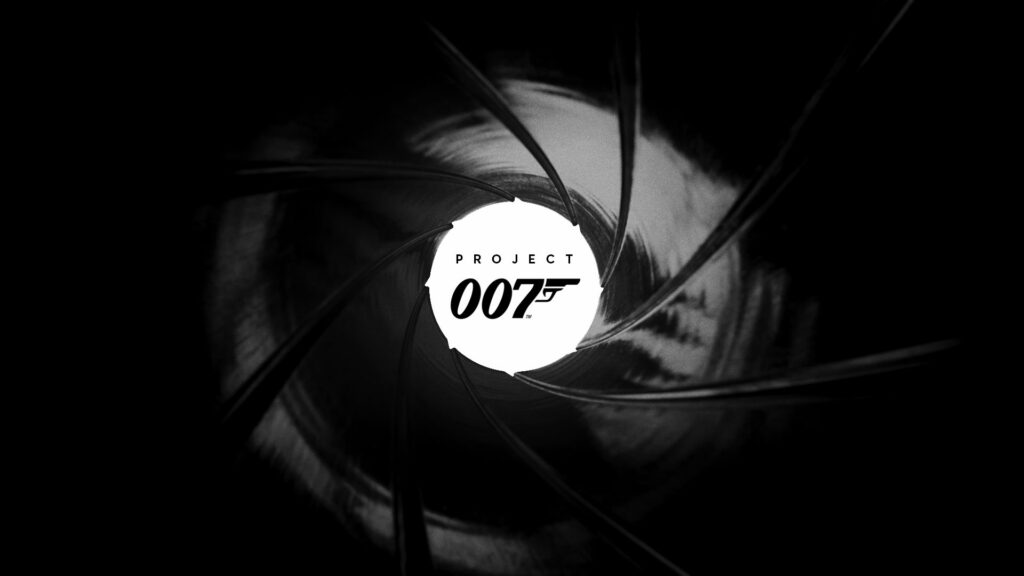 What do you mean “Yes”? OK, fine. Well, IO Interactive have absolutely nailed the Hitman aesthetic throughout the last generation. From one of our Games of the Generation in Hitman 2, they’re bringing Hitman 3 this month (and yes, we know this isn’t about that game, but shush). If you’d asked us 6 months ago who we’d want to make a Bond game, IO probably wouldn’t have factored into the conversation. However, when the game was announced, the pieces slotted so perfectly into place that it’s hard to imagine ANYONE else making the game. A match made in stealthy, shooty heaven, we absolutely cannot wait for whatever it is IO do with a licence to kill.

Stay tuned, we’ll have our top ten list tomorrow! (Or, y’know, now, if you go to YouTube)